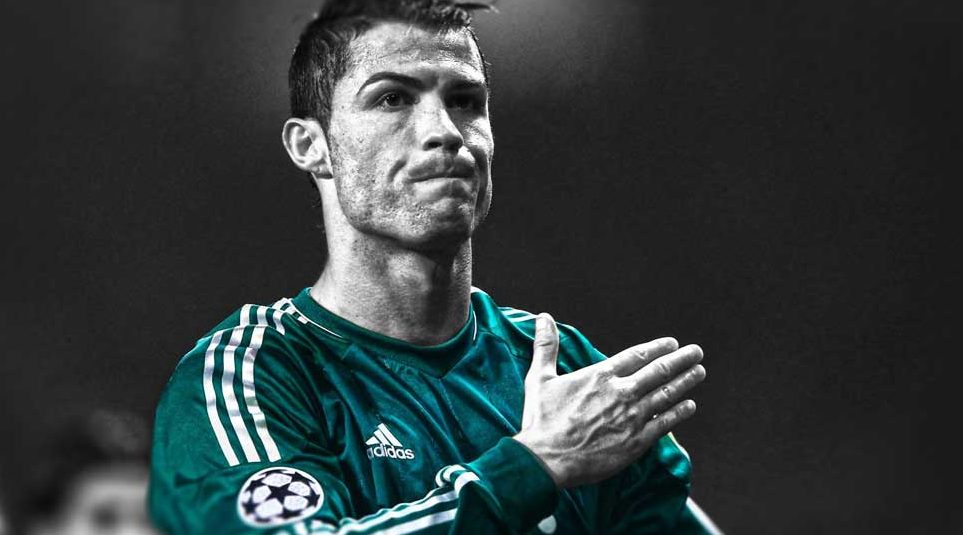 Cristiano Ronaldo, one of the world’s greatest footballers, has attributed his success to discipline and training. “I think that to be a top player you have to have many things, but above all you have to be disciplined,” Ronaldo said in an interview. “You have to have a lot of quality, but without discipline it’s very difficult to achieve your objectives.”

The regimen and training of Cristiano Ronaldo is the stuff of legend. The Portuguese superstar is known for his dedication to fitness and his laser-like focus when it comes to preparation. In order to maintain his peak physical condition, Ronaldo follows a strict diet and workout routine. 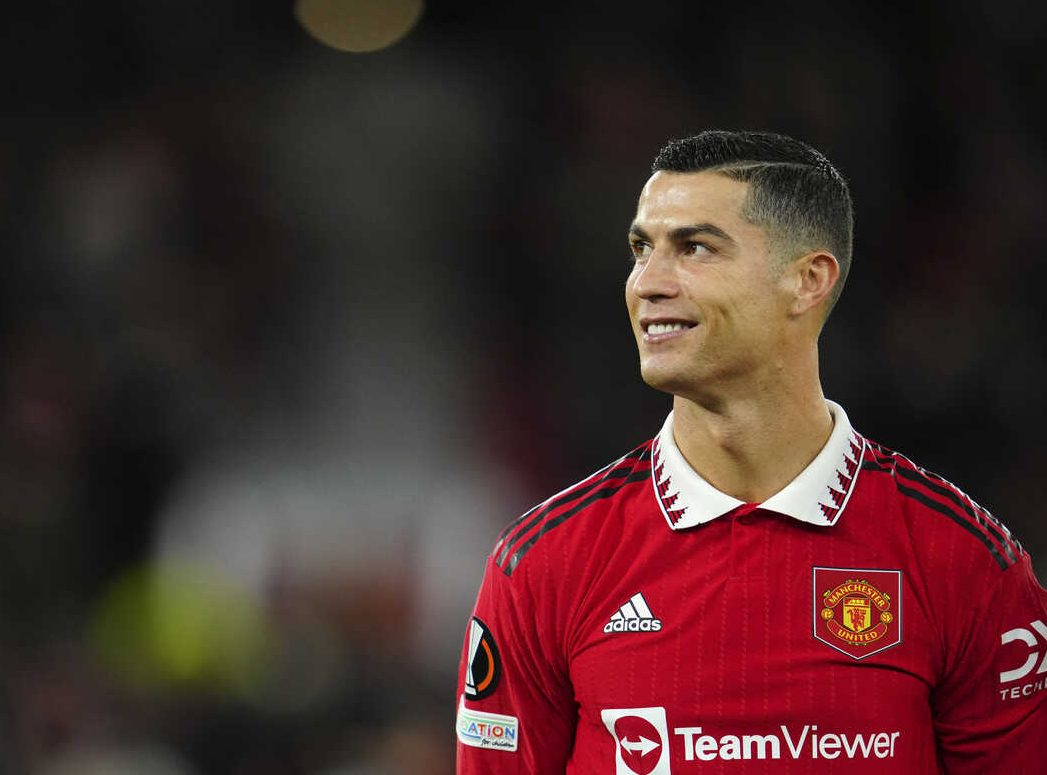 In addition to his physical training, Ronaldo also spends a significant amount of time honing his skills on the pitch. The 32-year-old superstar is constantly working on new ways to beat opponents and improve his game. His dedication has paid off, as he is widely considered to be one of the greatest footballers of all time.

While natural talent certainly plays a role in Ronaldo’s success, it is clear that his work ethic and dedication are what have made him into the champion that he is today.

Cristiano Ronaldo is one of the fittest athletes in the world. His physical development is the result of years of hard work and dedication to his craft. Here are some of the secrets to Ronaldo’s success.

The first secret is Ronaldo’s training regimen. He trains diligently every day to maintain his fitness levels. His workouts are tailored specifically to improve his speed, strength, and power. 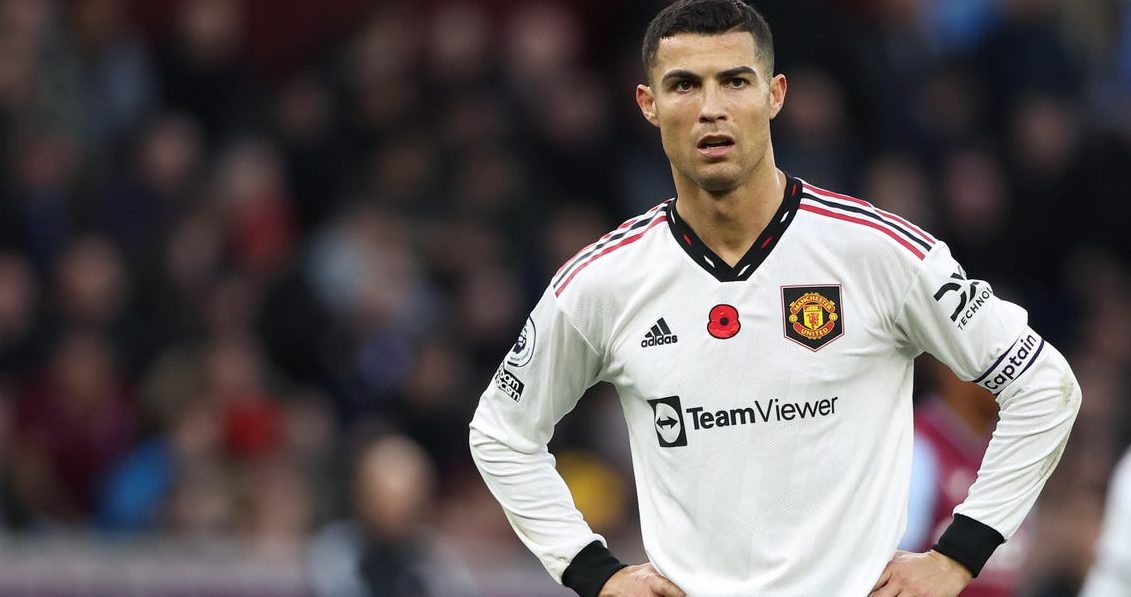 The second secret is Ronaldo’s diet. He consumes a healthy diet that helps him stay in top shape. His diet consists of plenty of lean protein, complex carbs, and healthy fats.

The third secret is Ronaldo’s mental toughness. He is extremely focused and motivated to be the best footballer in the world. This mental toughness allows him to overcome any challenges he faces on the pitch.

The fourth secret is Ronaldo’s recovery methods. He makes sure to rest and recover properly after every match or training session. This allows his body to heal and repair itself so that he can perform at his best when it matters most.

By following these four secrets, you too can unlock the secrets to Cristiano Ronaldo’s physical development.

A comprehensive look at the exercise, diet and mental preparation tactics used by ronaldo

Cristiano Ronaldo is one of the most successful soccer players in the world. He has won numerous awards and accolades, including five Ballon d’Or awards. In order to maintain his level of play, Ronaldo follows a strict regimen of diet, exercise, and mental preparation.

Ronaldo’s diet is carefully planned out by his nutritionist. He eats six small meals per day that are high in protein and low in fat. His favorite foods include lean chicken, fish, vegetables, and fruit. Ronaldo avoids processed foods and sugars as much as possible.

In order to stay in shape, Ronaldo exercises six days per week. He starts each day with a light jog or run followed by an intense workout with his personal trainer. Ronaldo focuses on building strength, speed, and endurance. He also works on his flexibility and agility. 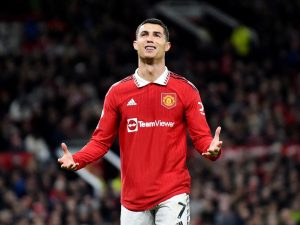 Mentally, Ronaldo prepares for each match by visualizing himself scoring goals and making plays. He also listens to music and watches videos of past matches to get pumped up. Ronaldo is extremely focused and determined when he steps on the field.

By following this strict regimen of diet, exercise, and mental preparation, Cristiano Ronaldo has become one of the greatest soccer players in the world.

Cristiano Ronaldo is one of the most popular and successful soccer players in the world. He is also one of the fittest, thanks to his rigorous training regimen.

Ronaldo trains six days a week, with each session lasting about two hours. His workouts are a mix of cardio and strength training, with a focus on honing his explosive speed and agility.

In addition to his on-field training, Ronaldo also spends time in the gym working on his upper-body strength. He has said that he bench presses 185 pounds (83 kg) for reps of eight to 10.

For all his physical gifts, Ronaldo’s biggest asset is his mental toughness. He is fiercely competitive and always looking for ways to improve.

This dedication to his craft has helped Ronaldo become one of the greatest soccer players of all time. It’s also made him an excellent role model for young athletes who are looking to achieve their own success.

Cristiano Ronaldo is a Portuguese soccer player who currently captains the Portugal national team. He also plays for Spanish club Real Madrid. Ronaldo is widely considered to be one of the best soccer players in the world, and has set numerous records during his career.

One of the things that makes Ronaldo so successful is his dedication to training and fitness. He follows a strict regimen and is always looking for ways to improve his performance. 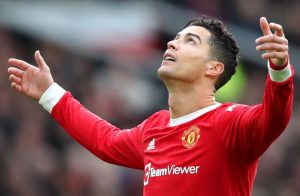 Ronaldo’s training regime includes a lot of work on his speed and agility. He is constantly working on his first step quickness and his ability to change directions quickly. This helps him on the soccer field, where he often needs to make sudden movements to avoid defenders or get past them.

In addition to speed and agility work, Ronaldo also focuses on strength training. He works on both upper body and lower body strength, which helps him generate more power when he is shooting or sprinting.

Ronaldo’s practices are always focused and he takes them very seriously. He knows that if he wants to stay at the top of his game, he needs to put in the work. His dedication has helped him become one of the greatest soccer players in history. 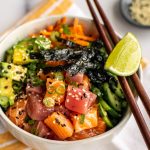 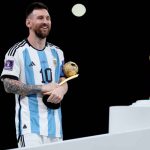 Who Won the Best Golden Balls in Football?