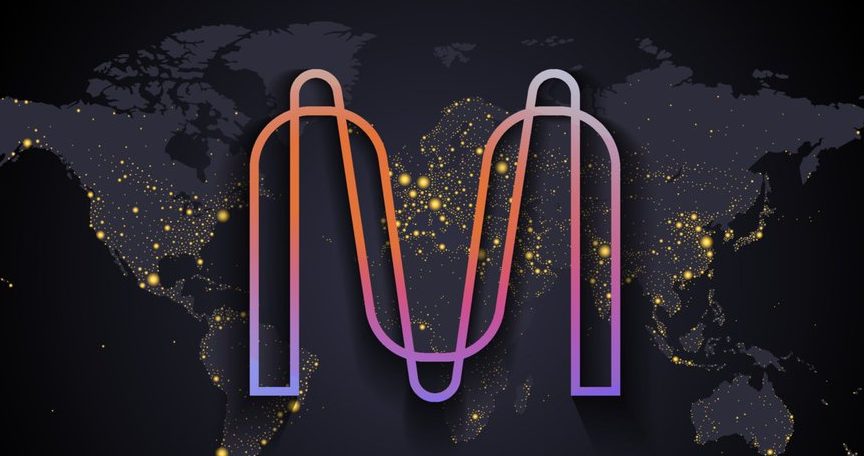 Mina is a new cryptocurrency protocol that promises to be more scalable than existing blockchain protocols like Bitcoin and Ethereum. Mina is designed to be a “minimalist” protocol, meaning it only includes the essential components needed to function as a cryptocurrency. This makes Mina much lighter weight than other protocols and allows it to run on devices with limited resources, like smartphones. Mina’s design also makes it more scalable than other protocols. Because Mina doesn’t include all the extra features found in other protocols, it can process transactions much faster. This could make Mina the ideal choice for applications that need to handle a large number of transactions, like online payments or stock trading.

Mina’s developers are currently working on implementing the protocol on the Ethereum blockchain. This will allow Ethereum applications to use Mina’s scalability advantages without having to switch to a new blockchain. The plan is to eventually roll out Mina on its own blockchain, which will be even lighter weight and more scalable than Ethereum. 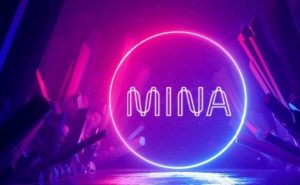 The Mina protocol represents a significant advancement for cryptocurrency. By focusing on simplicity and scalability, Mina has the potential to become the foundation for the next generation of fast and efficient cryptocurrencies.

Unveiling the potential impact of mina protocol on crypto markets

Mina is a new cryptocurrency protocol that promises to bring scalability to the blockchain without sacrificing decentralization. The protocol is designed to be more efficient than current protocols like Bitcoin and Ethereum, while still maintaining the security and immutability that are essential to cryptocurrencies. Mina is still in development, but the potential impact of the protocol on the cryptocurrency markets is significant.

Mina is a Layer 1 blockchain protocol that uses a Proof-of-Stake consensus mechanism. The protocol is designed to be scalable, efficient, and secure. Mina’s key innovation is its use of recursive zk-SNARKs, which allow the blockchain to be compressed into a much smaller size. This makes Mina’s blockchain extremely light-weight, which is essential for scalability. In addition, Mina’s consensus mechanism is designed to be more energy-efficient than Proof-of-Work protocols like Bitcoin and Ethereum. 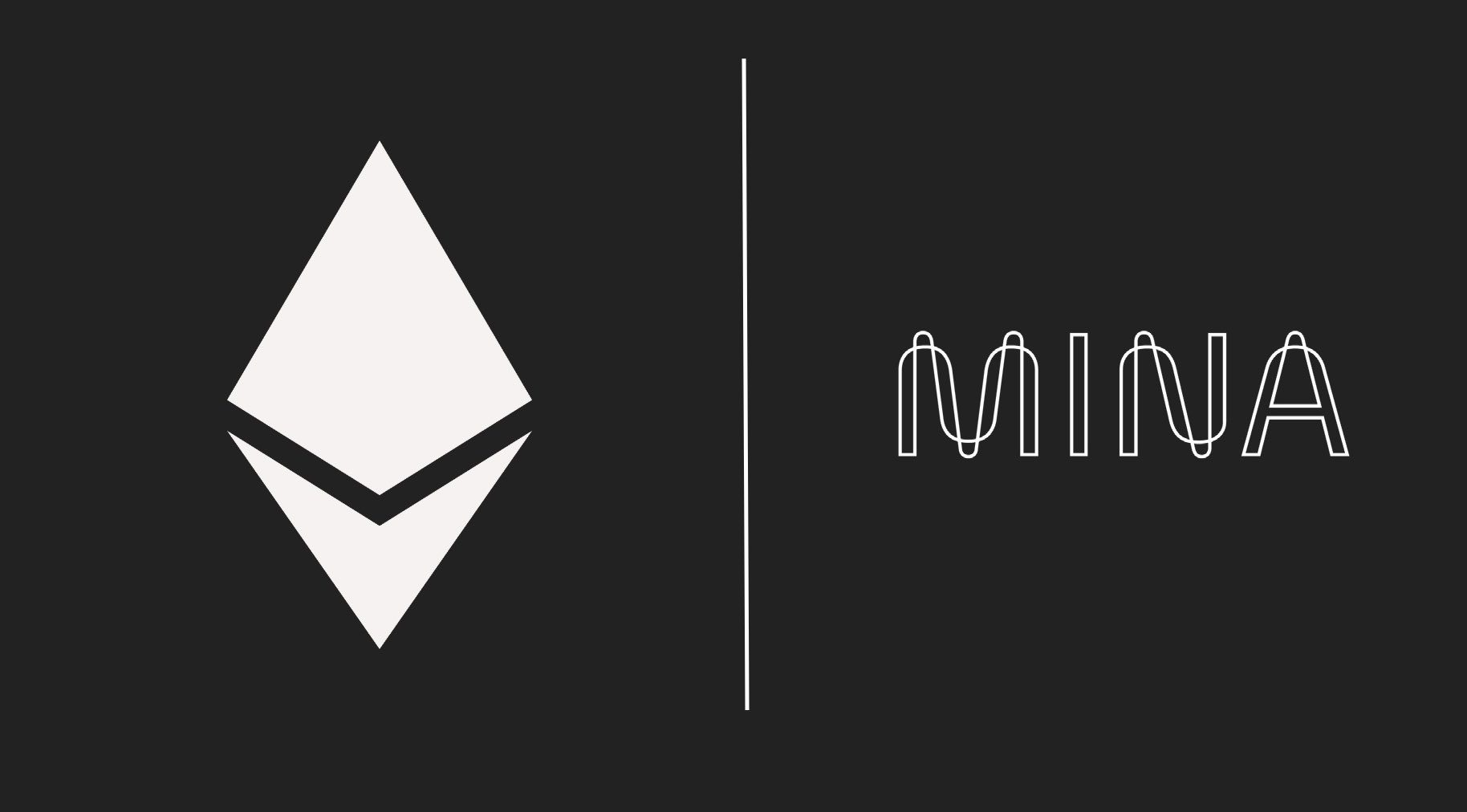 What does Mina represent for the future of cryptocurrency?

Mina represents a new generation of cryptocurrency protocols that are designed for scalability. The use of recursive zk-SNARKs allows Mina’s blockchain to be much smaller than other blockchains, while still maintaining security and immutability. In addition, Mina’s Proof-of-Stake consensus mechanism is more energy-efficient than Proof-of-Work protocols. These innovations make Mina an attractive option for businesses and developers who are looking for a scalable blockchain solution.

Examining what sets mina protocol apart from other cryptosystems

Mina is a new cryptocurrency protocol that is scalable, lightweight, and secure. It is designed to be the foundation for a new internet of value. Mina is powered by a novel proof-of-stake consensus mechanism called Verifiable Delay Functions (VDFs). VDFs allow Mina to be the first blockchain with provable security against quantum computers. Mina’s unique design enables it to have several properties that are not possible with other cryptosystems:

1. Scalability: Mina can scale to millions of transactions per second without sacrificing decentralization or security.

2. Lightweight: Mina is designed to be extremely lightweight, so that it can run on mobile devices and other constrained devices.

3. Security: Mina’s use of VDFs provides strong security against quantum computers, which could potentially break other cryptosystems.

5. Flexibility: Mina’s design is flexible and extensible, allowing it to be adapted for a variety of applications beyond payments.

Mina represents a major breakthrough in blockchain technology and has the potential to revolutionize the way we interact with the digital world.