With the launch of ETH 2.0, the next generation of the original ethereum, the Proof of stake mechanism (PoS) has been activated on the network. The impact of the update will be felt by both dApps and exchanges. We’ll take a look at the implications of this change in our article.

Beacon Chain is a new version of the Ethereum protocol that will change how the network works. It will also make it more secure.

Beacon Chain is part of Vitalik Buterin‘s vision for Ethereum. This upcoming upgrade is going to bring about the transition from proof of work to proof of stake. While the two methods are similar, proof of stake is more decentralized.

Proof of stake is also more secure. In this system, validators have their votes weighted based on their share of the network. That way, it is more difficult to create a 51% attack on the network. As a result, more people participate, which makes the network safer.

While the Beacon Chain is an essential part of the future of Ethereum, it is not the most important upgrade. The next major step will be adding shard chains to the proof of stake network. Shard chains will increase the speed and capacity of the network. They will reduce transaction fees and allow for a larger number of shards.

Currently, Beacon Chain exists as a separate chain from the Ethereum Mainnet. However, it will eventually merge with the Mainnet.

Proof of stake is the main consensus mechanism used in the industry. With this method, computers can agree on valid transactions. If a block is not valid, it will be penalized. By making more validators participate in the network, it increases security.

Using this method, the network can divide the tasks of validating blocks and transactions amongst a large number of stakeholders. Also, with more people on the network, it is more difficult to create a botnet or bot attacks.

Despite the lack of basic functionality, the Beacon Chain is a huge step toward the future of the Ethereum network. It introduces proof-of-stake and sharding, and paved the way for the future of Ethereum.

Beacon Chain will go live on December 1, 2020. This date marks the start of a new era for the Ethereum network. Once the upgrade is complete, the network will be more secure and sustainable.

One of the best features of the Beacon Chain is the way it will replace the current proof of work algorithm. Instead of mining ETH, staked Eth2 tokens will remain on the Beacon Chain.

Proof of stake (PoS) is a new consensus mechanism in Ethereum 2.0. It will improve security, scalability, and economic incentives. The PoS model decouples the consensus mechanism from power-hungry computer computation, making it more energy-efficient and less centralized. 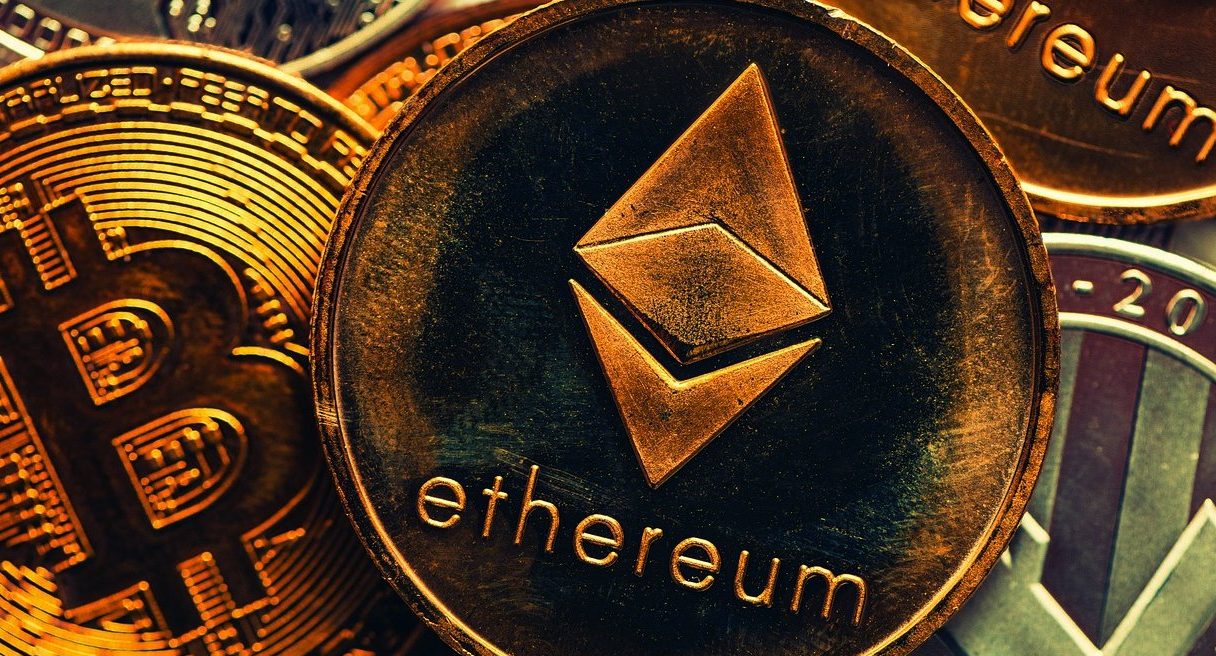 Proof of work, on the other hand, requires high-powered computers and a large amount of electricity. In the PoW model, validators compete to validate blocks. They are rewarded for each block that is created. This process has a complex mathematical function that requires extreme processing power. When mining begins on ETH 2.0, the PoW chain will operate alongside the PoS shard, ensuring data continuity.

During phase one of ETH 2.0, miners will need to stake their holdings in order to become validators. The Beacon Chain will also be implemented. These are two of the many updates to the network.

Using the PoS method, the network will be able to process more than 14 transactions per second. Additionally, the proof of stake algorithm will have a lower impact on the environment.

To participate in the staking process, a validator will stake 32 ETH in a smart contract. Once the requirement is met, the staking trigger will occur seven days later. As the deadline approaches, the staking rate will increase.

Until then, the original PoW chain will continue to run. There will be a gas limit. Currently, the proof of work chain consumes 127 terwatt-hours annually. That means that most people won’t be able to make a transaction on the network.

After the launch of the new ETH 2.0 token, there will be major economic changes. A staking pool will be used to distribute profits among users. For instance, some crypto exchanges will offer staking pools.

Analysts are predicting an increase in demand for validator nodes when the staking process is introduced. Because staking is more energy-efficient, it will also reduce the amount of energy that is required to operate the network.

Although the upgrade to ETH 2.0 is still several years away, the changes are already happening. Many analysts are predicting a decrease in the demand for GPUs once the mining process is eliminated.

Impact on dApps and exchanges

Ethereum is set to switch from the proof of work model to the proof of stake model, with a goal of making the crypto more decentralized. The new system promises to make the blockchain scalable, and will consume 99% less energy.

It will also enable the network to process more than 100,000 transactions per second, up from the current average of 15 per second. Analysts predict that when the system is fully up and running, demand for ETH will increase significantly.

While the upgrade will help to keep the crypto a decentralized and secure platform, it is expected that some scammers may use the network to gain an advantage over the public. This could occur through airdrops, support scams, or even via non-fungible tokens.

A group of miners has recently announced that they will be switching from the proof of work model to the proof-of-stake model. This could have a dramatic effect on the network, and is expected to take place around mid-September.

The Proof of Stake model, which is being promoted as the most environmentally friendly option for the blockchain, requires staking of the ETH, or the tokens used to validate transactions. To become a validator, the token holder must stake at least 32 ETH. For each ether staked, the token is worth more, and therefore more likely to win a block.

There are a number of criticisms surrounding the Proof of Stake model. One of the biggest complaints is that the network is consuming vast amounts of energy.

If the system fails, the entire network could crash, putting the reputation of the cryptocurrency at risk. Other critics say that the Proof of Stake model does not prove to be more effective than the proof-of-work method.

The organization behind the upgrade says it will make the crypto more secure, scalable, and sustainable. But it is still unclear whether the move will result in a fork of the ETH network.

However, the upgrade is expected to take six to 12 months to complete. During this time, the organisation is looking for community help to roll out the upgrade.

The consensus mechanism is the most important building block of a distributed ledger network. Several different approaches to consensus exist. Some of the most common are proof of work (PoW) and proof of stake (PoS).

PoW is the consensus mechanism used by most popular cryptocurrencies such as Bitcoin. It involves a competitive validation method that rewards good conduct while penalizing negative behavior.

Proof of Stake, on the other hand, relies on participants who own a particular crypto asset. These validators then earn a reward for verifying a transaction on a blockchain. A validator must own at least 32 ETH to become a validator.

Both approaches have their advantages and disadvantages. Ultimately, which approach will work best for your network will depend on the architecture and the value of the assets.

Compared to PoW, PoS is significantly less energy-intensive. This means that it is easier to secure a network with PoS than with PoW. However, PoS can also be vulnerable to Sybil attacks.

For example, if an attacker controlled more than half the hashpower of a PoW network, they could censor all transactions. This would effectively deter honest miners from gaining block rewards.

Unlike PoW, PoS does not restrict who can propose blocks based on how much energy they use. As a result, an attacker who gained control of a large portion of the hashpower would have a difficult time recovering the network.

In addition to security and scalability, a network’s energy usage is another consideration. Since a network requires electricity to power its machines, it is important to find ways to efficiently utilize that resource. Energy is also needed to ensure that the network maintains accurate records of its transactions.

October 12, 2022
What Do NFTs Represent in the Crypto Market? 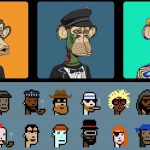 What Do NFTs Represent in the Crypto Market?